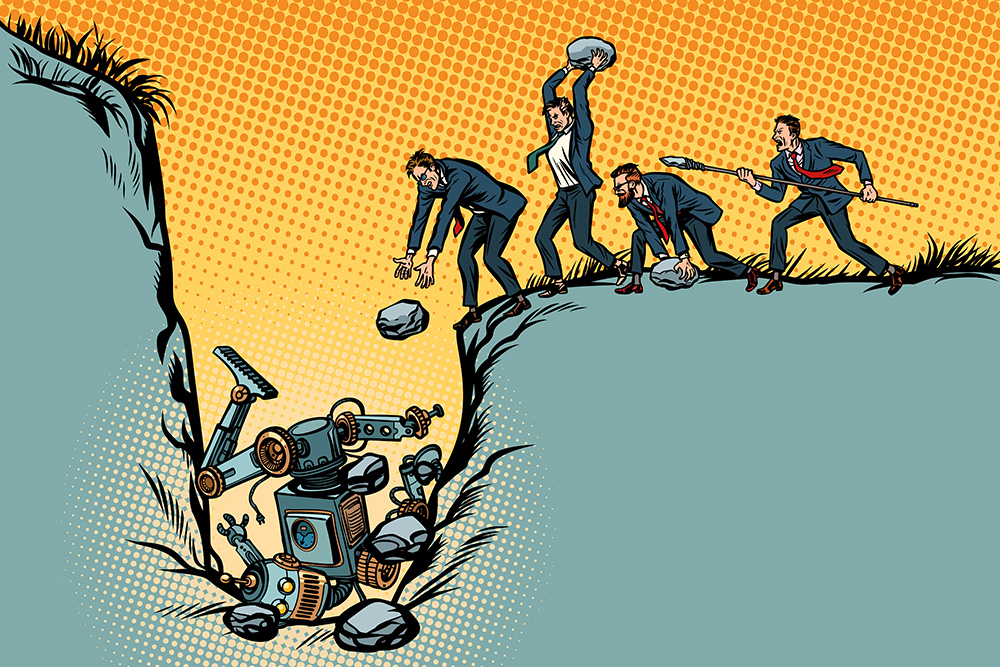 Why fake Spotify streams can hurt you and your brand

Right now, there are 286 million users across 79 markets who choose Spotify to stream music – making it the biggest and most popular music streaming platform in the world.

As a result, there are new music promotion companies and freelancers popping up every day. Some are adequate, some are fantastic, and some you should definitely stay away from.

The cheapest services will offer you to buy plays. The reality is, many stars have bought fake followers to boost their profile at some point in their career. However, here are several reasons why we strongly advise you to STAY AWAY from fake Spotify streams.

1. Bots are nothing but an illusion

Fake plays look good on paper, but those numbers are empty and meaningless and will only take you so far. Your reputation is precious. Can you afford to get booked by someone based on falsified numbers only for no one to attend your gig?

Suppliers of fake streams need thousands of accounts. They can’t all come from the same IP address so the standard procedure is to rent a few data center servers to create automated accounts.

A user must listen to a song for at least 30 seconds before Spotify registers it as an official ‘play’. If the supplier aims to maximize their profit, how long do you think they will play your songs? No more than 32 seconds – just enough for Spotify to count it as a stream and for the supplier to maximise the number of songs played per day – but not long enough for you to get decent royalties.

3. You will receive no love from Spotify’s algorithm

Spotify’s algorithm has the power to launch your music into its algorithmically-generated playlists like Your Daily Mix, Release Radar and Discover Weekly – helping you reach thousands of new fans daily. Songs are selected by analysing how people engage with them – how long they listen, how often they save it or add it to their playlists. The more engaged a song, the more likely that Spotify’s algorithm will introduce it to new people.

Now let’s think about those fake 32 second streams with zero saves and zero real interactions. All you’ll get is zero chance of your music getting any meaningful exposure.

Spotify can take down your album or even suspend you from their platform. It’s not something that you hear about often but trust us, it DOES happen. And when it does – you end up losing everything you worked or paid for.

Why take the risk?

You and your music deserve better

The best way to get heard is through Spotify promotional services that are legitimate and proven. They’ll ensure your music is placed on relevant playlists with high followers.
This is what we do best. If you have high ambitions for your music, shoot us an email and we’ll be happy to explore how we can help.

Please be careful out there. There are far too many dishonest playlist placement companies. So many of our clients have been scammed at some point before by people pretending to sell them playlist placements but using fake promotional hacks instead. If you’re not sure what to look for, here’s an article on how to spot fake Spotify plays.